The following is an edited excerpt from the transcript of that presentation, as presented by Risa Simon, NKF Volunteer Mentor.

“I would like to share my personal transformation story with you. It’s a story of how a scared patient with kidney disease was inspired to beat the odds, reach her goals and give back after experiencing the power of peer mentoring.

The truth is, I’d be sharing a very different ending to my story had I not been exposed to the success stories of other, more experienced, kidney transplant patients.

Their empathy calmed my fears.

Their true-life storytelling helped me feel less threatened about my future, and their accomplishments helped me believe that I could achieve what they had achieved — a better life.

This was my goal.

It felt as if those peers who had already experienced this were with me every step of the way. Whenever I approached a roadblock, I could hear their inspirational stories reminding me to stay strong. When I felt I shouldn’t ask certain questions or make a personal request, I asked and requested anyway. Why? Because I had learned that when my peers spoke up it helped them immensely. As luck would have it, when I spoke up, it empowered my process too. I’m certain the courage I found would still be buried somewhere had I not been exposed to peers’ inspiring journeys.

Allow me to explain.

In 1978, I was diagnosed with polycystic kidney disease, a disease that took my father’s life in his early 40s, my grandmother’s life before I was born, and put my brother on dialysis in his late-30s. I was devastated by my families struggles and I was willing to do anything to avoid the genetics that had been fueling this runaway train.

I saw several nephrologists over the years. Each had told me not to worry. They said I had lots of time and that there wasn’t anything I could do. Evidently, I had to wait to get sicker. Surely, it would have been easier to simply ignore the inevitable.

Fortunately, however, these stalling tactics were counterintuitive to my obsessive-compulsive need to find a more proactive path.

After a long talk with myself, I proclaimed, “This is nonsense! I should be doing more; I must be doing more. I need to learn more and become more engaged!” This is when I realized that my future depended on me and my ability to fight for my best life possible.

Knowing I couldn’t get too far without additional encouragement, I drummed up the courage to look for insights outside exam room walls. I jumped on a plane and attended a patient empowerment conference and began networking with other kidney patients who were further along on this path.

The programs I attended on patient self-advocacy, preemptive transplantation and living kidney donation rocked my world. Yet, the invaluable conversations I had with experienced patients long after the conference, were the true catalysts to my success story.

From the moment we said hello, to all the words that followed, I became increasingly charged by their experiences.

I can still recall those liberating inner dialogues and sighs of relief, “At last, someone gets me! At last, I’m not alone.”

The most profound connection I experienced was from my long-time mentor, Jill. She shared my same goal and understood my desire to secure a transplant before I required dialysis. Jill never took “no” for an answer and she shared all the reasons for not doing so. I not only learned what she learned and what worked best for her, I learned what didn’t work for her and what she would have done differently, had she known better at the time.

Who better to inspire my journey other than a person who achieved the life I was hoping to achieve?

Even with the best intentions, no doctor, family member or friend could compete on this level of connection. I was so grateful for this experience back in 2008, that I told myself, “When I get through this, when I reach my goal, I’m going to do for others what Jill did for me.”

Fortuitously, I was invited to join the National Kidney Foundation’s peer mentor program in 2012.

Today, I proudly stand with over 175 mentors who help kidney patients feel more connected. Our goal? To lend an ear, share our stories and instill hope for a better tomorrow.

No doubt, my experience as a “mentee” allowed me to dream a bigger dream. Those experiences also strengthened my resolve to achieve my goal of becoming the recipient of a preemptive, live-donor kidney transplant.

There is no greater gift than a second chance for a better life. Mentoring led me down this path — and for that, I’ll be forever grateful.

As mentors, the perpetual joy never seems to end. There is infinite “feel good” when our peers tell us how they’ve been inspired by our stories, empowered by our connections — and no longer feel alone.

Thanks to the National Kidney Foundation Peers program, there’s a place to connect so no one will ever have to “go it” alone again!

Read Part 1 on the technology underlying the NKF Peers Program.

Read Part 2 on the creation and evolution of the entire NKF Peers Program. 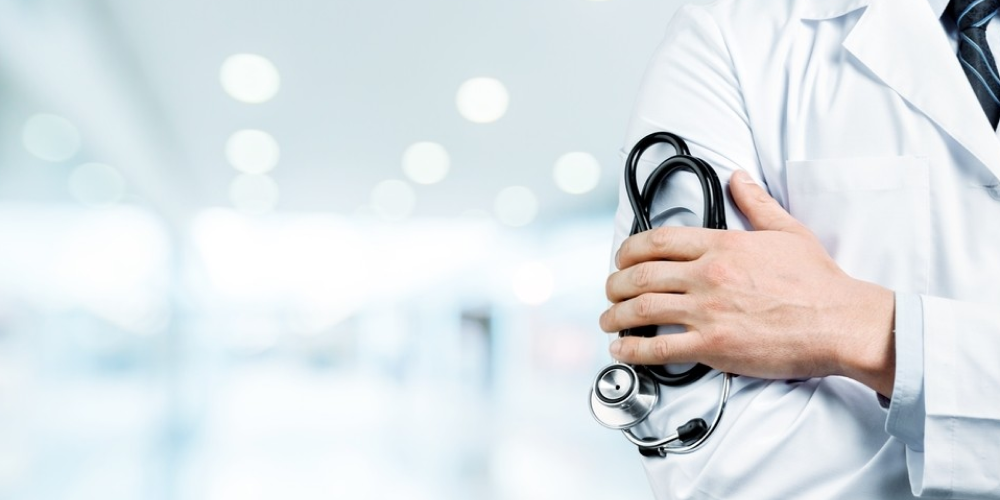 Perspectives
The One Value That Theranos Got Wrong

I first saw Elizabeth Holmes, CEO of Theranos, speak at a Wired Health conference in 2013. She was the highlight of the event, an underdog with a game-changing technology that could improve millions of lives and disrupt the entire blood testing industry. David taking on Goliath. In 2015, The Wall Street Journal uncovered the truth, […] 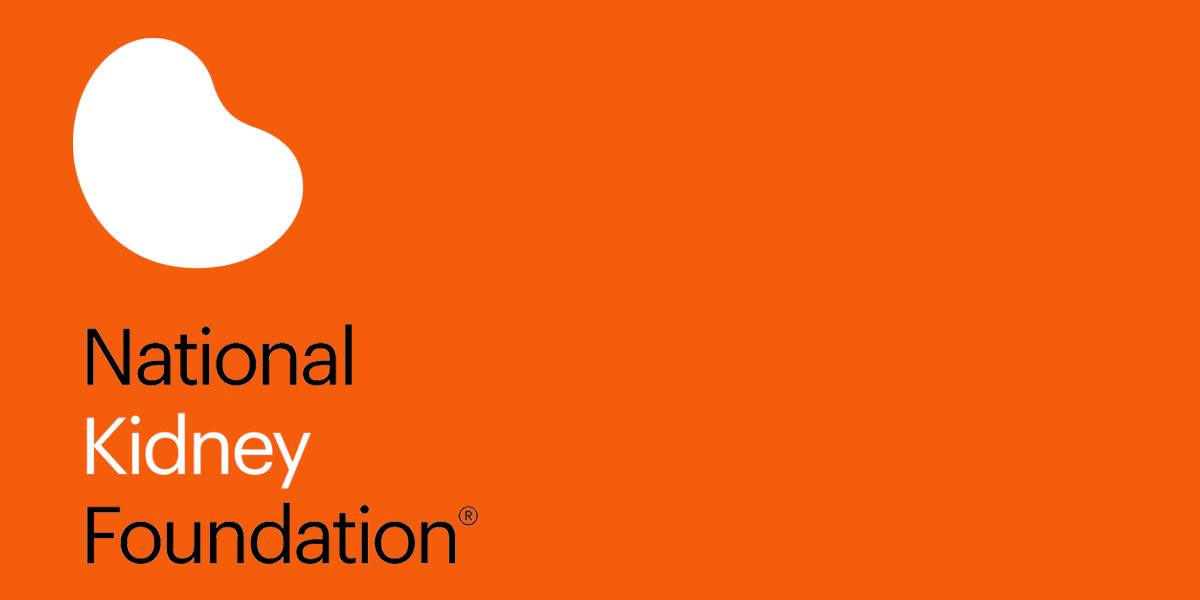 InquisitHealth and the National Kidney Foundation (NKF) presented the Celeste Lee Peer Mentor Lecture at the Institute for Patient and Family-Centered Care (IPFCC) International Conference last summer in Baltimore, MD. The Conference featured “programs and strategies that address disparities in health and health care, as well as programs that are dedicated to collaboration amongst health care professionals, […]